Ove Rishøj Jensen has a master degree in film studies with additional studying of cultural journalism and humanistic computer informatics. With over 15 years of experience in the international documentary sector, he has an advanced network within all parts of the industry. He gives lectures and run workshops about project development, international financing, co-production, impact, outreach and distribution.

From 2003 to 2019 Ove worked for EDN - European Documentary Network, programming and producing a number of events like The EDN Pitch Pilot Workshop, Docs in Thessaloniki, RealYoung, DocPro Tehran and EDN’s market activities at European Film Market/Berlinale. He has moderated pitches at The IDFA Forum, MipDoc and Sunny Side of the Doc. He has also created tailor made master classes, seminars and workshops for occasions like cph:dox, San Sebastian Film Festival, HotDocs and various European film institutes.

Since 2011 Ove has also worked for the Swedish production company Auto Images as Producer and Outreach Manager. Jensen started his involvement at Auto Images by doing outreach and audience engagement for Harbour of Hope. This extended into doing similar work with Every Face Has a Name, resulting in a large digital outreach campaign helping to identify and gather details on a large number of Holocaust survivors. He has also been involved in the production of Every Face Has a Name, Cutting Loose and Patriotic Highway. He is currently working on several international projects together with Director Magnus Gertten and the documentary debut by World Press Awarded photographer Åsa Sjöström. He is also heading the production of the first VR project from Auto Images entitled Moment of Freedom, which will use unique archive methods in virtual reality.

Ove serves as a Chairman of the Nordic screening initiative Doc Lounge, documentary tutor at Mediterranean Film Institute and European content consultant for the American Getting Real conference. He serves as head of studies for several European documentary training initiatives including MFI Script2Film, Dox in Vitro and RealYoung. 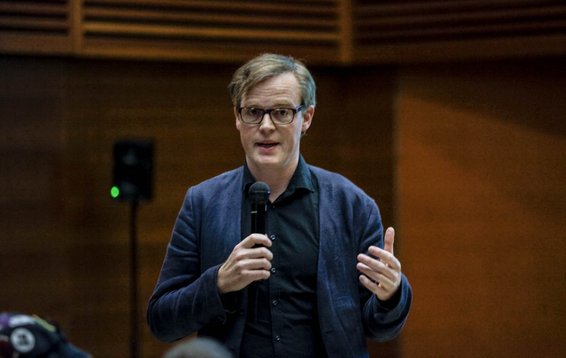 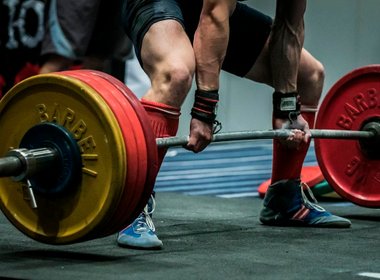 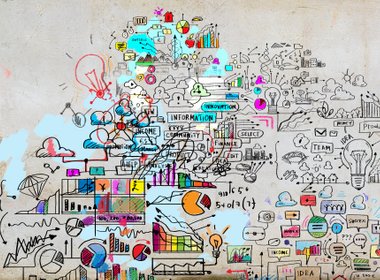