Six shots fired by the police, the dreams of a 98-years old retired sailor and close ups on two great artists are among the focuses for the six projects selected for the upcoming DocCeleratorStory. It is the first of four workshops taking place during the Fall 2021 season.

The projects selected for DocCeleratorStory spans a great diversity not only in themes, but also in terms of filmic approaches and geographic representation with teams from Ukraine, USA, Ireland, Norway, Greece and Sweden. The projects and teams selected are:

This edition of DocCeleratorStory is taking place on August 30-31, 2021. The workshop is part of the DocCelerator workshop series, that consists of three different stand-alone documentary workshops formats. Each one is providing detailed input to documentary makers, at different stages of project development and production.

Here you can read more about upcoming DocCelerator workshops. 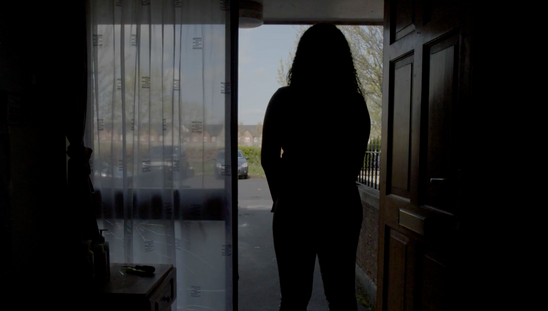 Still from Six Bullets Fired, one of the projects selected for DocCeleratorStory

Reach out if you are looking for a partner, producer, fundraiser or co-producer for your next documentary film or media production.